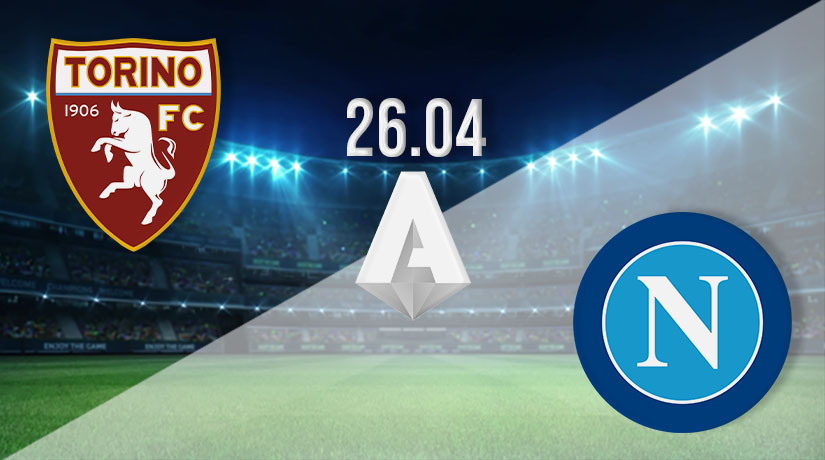 A huge fixture in Serie A takes place on Monday evening, with both sides involved looking for much-needed points to achieve their target for the 2020-21 campaign.

The aim for Napoli is still to finish in the top four in Serie A, but they will be aware that they can ill-afford to drop points between now and the end of the season. Napoli come into this fixture on Monday in fifth place in the standings, and are two points behind Juventus and Atalanta. They are also just three points behind AC Milan. Champions League football next season is still very much within their sights, and they have strong form behind them coming into this fixture. Napoli have won two of their previous three, which includes a victory in their last game. Their most recent win came on Thursday, as they claimed a massive three points against Lazio. It was one of the performances of the season from Napoli on that occasion, as they claimed a 5-2 success. Lorenzo Insigne scored a brace, while there were also goals from Matteo Politano and Dries Mertens to put Napoli into a 4-0 lead. Victor Osimhen scored a late fifth after Lazio had pulled two goals back.

The threat of relegation still looms over Torino at this stage of the season, as they are just three points clear of the drop zone. Cagliari’s upturn in form would have been a major concern for them, as the side in 18th place have won their last two in Serie A. Torino have been in great form themselves, as they are unbeaten in four, and have won two of their fixtures during that run. They were unable to claim a third successive win in the league in mid-week, as they were held by Bologna. Rolando Mandragora scored the equaliser for Torino in that game.

Torino vs Napoli Head To Head

The recent meetings between these sides have been dominated by draws. Four of the previous six games have ended in stalemates, which includes the 1-1 draw from earlier in the campaign. Napoli and Torino have both just won one apiece in the last six meetings.

The stakes will be big on Monday evening, and the head-to-head record does point to a close match between the sides. For that reason, we could see the clash ending in a draw.